Talent is everywhere, but opportunity is not, which is why people around the world are working with Braintrust to spread economic opportunity globally — 22,500 token holders from more than 122 countries joined the network through an international CoinList debut in connection with last month’s U.S. mainnet launch.

You have likely heard by now about the internet-breaking Coinbase listing.

Now the Braintrust community can celebrate another exciting token event — on CoinList, nearly 22,500 new token holders joined the network after more than $11M in tokens were purchased during the Sept. 9 sale.

This sale was special. The international CoinList token debut was only made available to individuals outside of the United States in early September, allowing them to become early Braintrust adopters ahead of the U.S. mainnet launch.

The Braintrust protocol was created to spread economic opportunity more equitably across the world — and has done so with more than 50% of Talent users working from outside the United States and thousands of jobs posted by truly global enterprises like Porsche and Nestlé.

Thanks to the CoinList sale, the network now boasts token holders from more than 122 different countries, with top international representation in Japan, Hong Kong, Turkey, Russia, Vietnam and Singapore.

The event drew impressive demand on CoinList, with over 600,000 total unique registrants.

Those who were not able to purchase tokens in this sale can also earn them by helping build and grow the network — read more about how here.

The world is joining the BTRST movement.

The BTRST token is directly solving the major problem of misaligned incentives in the independent contractor economy by giving workers shared control of the Braintrust network, where they make their living and build their community.

This is a key step in building a true ownership economy, one in which talent benefit from the value they produce. And global token sales like this one are particularly important in spreading opportunity equitably, ensuring that early adoption and governance isn’t monopolized by U.S. members of the network.

Each BTRST token denotes governance control of the Braintrust network, allowing token holders to discuss improvements to the network while proposing and voting on suggested changes. That shared Web 3.0 model is a drastic departure from Web 2.0 job marketplaces, such as Uber or Fiverr, which promise talent control yet in reality give them little autonomy over how they work or are compensated for their work.

That’s how Uber drivers can end up making less than the minimum wage and being unable to pay their rent or mortgage even as Uber executives make millions from the network profits. It’s the reason some networks resort to questionable methods of extracting as much from their own talent as possible, such as when DoorDash tried to take a portion of driver tips as revenue before public outcry forced them to reverse.

Such misaligned incentives ultimately lead to network collapse. Why? Because the things that initially made the marketplace attractive to talent have all been eroded — no longer giving workers what they need to justify participating in such extractive networks.

How BTRST is spreading equity in economic opportunity.

Talent is evenly spread across the world. Opportunity, unfortunately, is too often not. But the BTRST token helps level the playing field for global talent. Because of its truly diverse marketplace, the Braintrust network doesn’t just see price discovery on issues of compensation and candidate quality — it also finds equilibrium on work location. 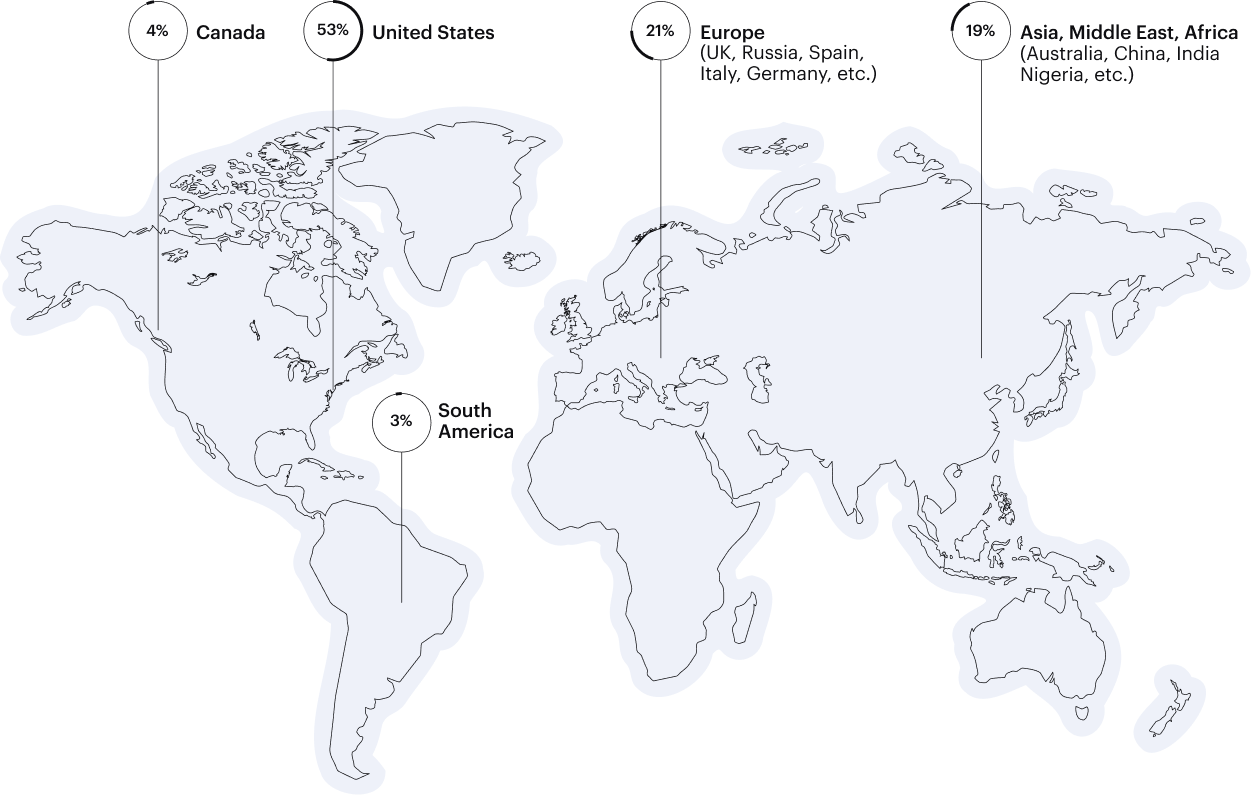 Clients are encouraged to expand the time zones in which they are willing to consider candidates, understanding that doing so taps a larger pool of quality talent for their consideration. Talent are incentivized to expand the hours they are willing to work, understanding that doing so gives them more high-quality work opportunities.

The global launch of the BTRST token will add an additional layer, with these new token holders able to stake their tokens to make their project proposals stand out from competition.

Staking shows talent’s commitment to meeting the client’s stated project aims, putting their tokens up as collateral if they don’t follow through. And client companies will also be able to stake tokens, which they lose if they receive qualified candidates but choose not to go through with a project — giving talent confidence that they will be compensated in some way for taking the time to submit a good faith bid.

This is just the beginning.

Watch for the Braintrust network and BTRST token to continue spreading economic opportunity globally in the next few months and continued momentum with leading enterprises.

Want to get involved?

Stay connected to the community on Discord and Twitter to hear the latest — and start earning tokens as a community member by helping build the Braintrust network.

From Bikes, to Barback, to Braintrust: The Zoe Rem Story.